Why UX Matters for Company ROI 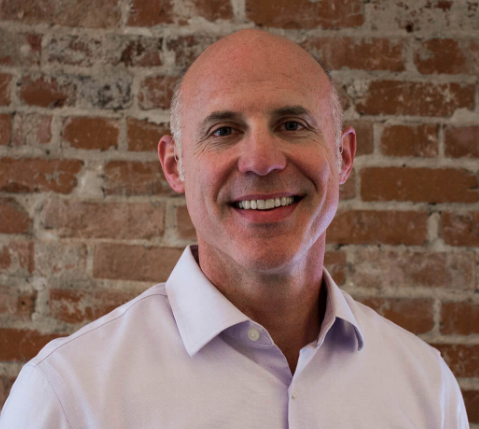 Ian Huckabee
back to blog

It’s a central rule of business that satisfied customers make for profitable enterprises. And it follows that businesses should focus on keeping customers happy. In the digital era, this means taking user experience design (UX) seriously. UX is all about your customers’ experience of interacting with, navigating, and purchasing from your online properties.

The easier and more enjoyable the process of digital interaction is, the more likely customers will be satisfied and remain loyal to your brand. And of course the more customers you can attract and retain, the greater your revenue will be. This is why UX matters for company ROI, and why it’s essential to invest in high-quality web development from the start of your digital journey.

The quantifiable relationship between UX and ROI is well-documented. The ROI comes not only from the cost savings of focusing on UX early in the design and production process, but also from the greater customer satisfaction and loyalty that good ROI creates.

Good UX is essential for a web property to work well for its intended purpose, so in many cases addressing it on some level is unavoidable.

Doing so before you’ve developed flawed code for a product is a good way to keep development costs relatively low. In fact, a 2001 IB study found that investing in UX during the design phase costs 1% of the amount of fixing UX flaws after a product’s release. For each dollar that a company spends fixing potential UX issues during the design phase, they will have to spend $10 to fix those same problems during production, and $100 to fix them after the product is completed.

IT projects “fail at an alarming rate,” reports Information Age. According to a report by the Standish Group, just 29% of IT projects are ultimately successful, while 19 percent are declared complete failures. The need for extensive, expensive custom software development is identified as a central reason that these projects are so fraught. Having to recode custom code when UX hasn’t been robustly considered from the start is a big reason for undertaking such projects in the first place.

While increased development efficiency is an obvious way that focusing on UX can benefit your company, there are many other effects of good UX that go unnoticed or are not sufficiently credited to UX improvements. For example, UX promotes easier and cheaper customer acquisition, greater customer satisfaction and loyalty, and lower demand for and reduced cost of customer support.

For example, after computer security software firm McAfee redesigned one of its software products to boost its usability, its support calls dropped by 90 percent. The company only received 170 support calls over a 10-week period during which the software was downloaded 20,000 times by customers. That type of change can lead to enormous cost savings and a huge ROI on the project of revamping a product’s UX.

Companies that take UX and design seriously tend to outperform those that don’t. The stocks of design-centric companies like Apple, Coca-Cola, and IBM were found to perform better than the S&P index by 228 percent between 2003 and 2013.

Companies that satisfy and even delight customers with great UX are well positioned to gain more customers than competitors, and they enjoy increased market share. Companies looking to get ahead can’t afford to ignore UX – and your customers will thank you.